An Honesty Shop. Would you believe that it exists? A store with no store keeper, where you just pay in a box for whatever you buy?

There is one in Batanes, the northernmost province in the Philippines. Prior to my trip to Batanes, I had heard about it, but I thought that the store was just a marketing gimmick for tourism. When I visited it, then I realized that it was a real business venture. It was started in 1995 by Elena Castano-Gabilo, a retired teacher. This year, 2017, twenty two years later, it is still existing. She opened the store to serve the needs of fishermen who would normally leave very early in the morning before dawn. And since she could not wake up that early, she simply depended on the honesty of those who buy food and drink. And it worked. Today, the store earns enough to sustain herself and her husband’s needs now that they are retired and elderly.

One wonders why it only exists in Batanes Island. Why can’t we have it in Manila, in Cebu, in Davao?

I guess the non-competitive culture and atmosphere in Batanes make the Honesty shop possible. Batanes has a small population — just about 17,000 in the three inhabited islands. There are no beggars. Neither are there super-rich people so far as I know. People live simple lives despite the exposure to television and internet culture. There is no rat race. There seems very little motive for greed and acquisitiveness. The crime rate is very, very low. This is I believe due to the cultural traditions of the Ivatans, the indigenous people of Batanes. I hope that tourism doesn’t spoil the culture of the Ivatans, which I think is in many ways superior to our regular society, especially our urban population. This makes the Honesty Shop doable.

I have travelled to almost all the provinces of the Philippines. It is only in Batanes where people on the road looked at me, sometimes with a shy but kind smile, and nodded their heads, and greeted me. Not just one person but many of them. It is as if it was a neighborhood, not a town or a city. My thoughts went to the towns or cities or countries that are wracked with violence, crime, corruption, competition, stress, insecurity, hatred and unhappiness. The complex commercial and technological world is trying to achieve a state of simplicity, peacefulness and harmony but is not getting anywhere near it. The 20th century was the most advanced but the most bloody and murderous century in history. And there in Batanes, we have the simple comforts of modernity — television, cellphone, computers, internet, and yet without the insecurity, crime, violence and unhappiness of the most of the rest of the world.

Looking at our own urban life, what can we do such that our societies can continue to advance in technology, convenience and comfort, but without the accompanying insecurities, violence and stress?

Society is a but a mirror of individuals taken collectively. Individuals are also molded by society. It’s a circular process that perpetuates itself. Thus the culture and individuals carry forward for generations and centuries what are wholesome and unwholesome in society. How do we interrupt the perpetuation of the unwholesome values and practices? How can we break the pattern of toxic customs and values?

There is practically only one way to do so: through education.

Adults have immense difficulties in changing their habits, values, attitudes and even their belief systems that have been embedded in them for twenty or fifty years. They may agree with new values but may find themselves unable to change.

Young people, on the other hand, are malleable. Their habits are still soft and pliable. With the right influence and information through a well-planned and well-carried out educational system, they can individually and collectively change and break pernicious habits of the past. This I believe is what Singapore did that enabled them to transform their society from a backward nation to a prosperous, safe and self-disciplined nation. 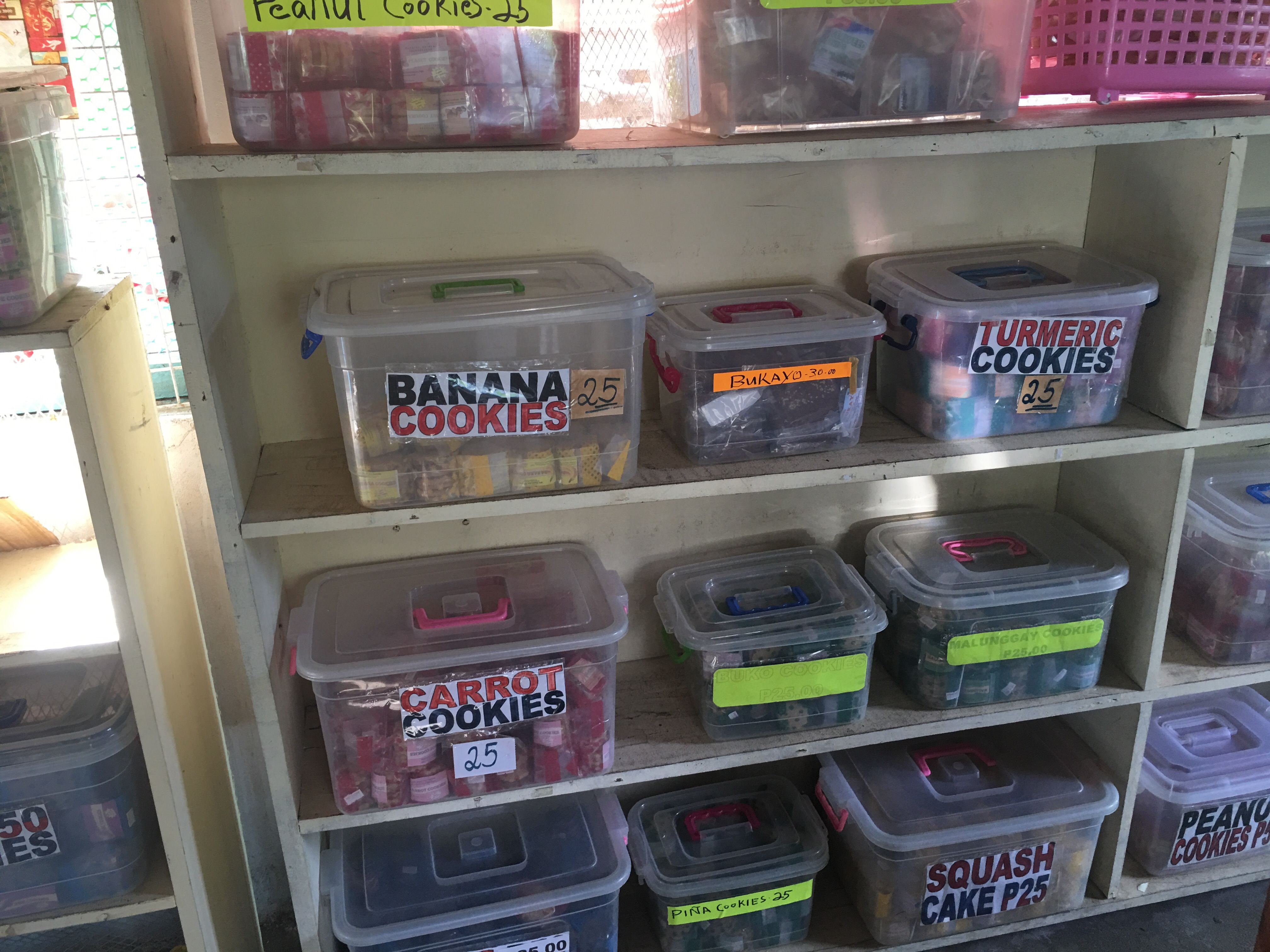